Jane is a registered Trans-Tasman patent attorney and a practicing lawyer with a PhD in organic chemistry. In 2007 she was appointed Senior Director of Intellectual Property and Contracts at Inotek Pharmaceuticals Corporation in Boston, USA, where she helped build the company’s intellectual property around a new chemical entity that went through to phase 3 clinical trials, a listing on the NASDAQ along with several layers of intellectual property due diligence involved.

Jane founded In-Legal Limited in 2010.  She has recently joined forces with Todd Martin of Martin IP to form Southern Cross IP in 2021 and to build a privately owned IP business that has a physical presence in both New Zealand and Australia.

Jane has extensive experience in intellectual property matters and an impressive list of clients including a number of major biotechnology, functional food, process chemistry, medical device and pharmaceutical companies. She is comfortable working with anyone from first time inventors to large corporates and investors. 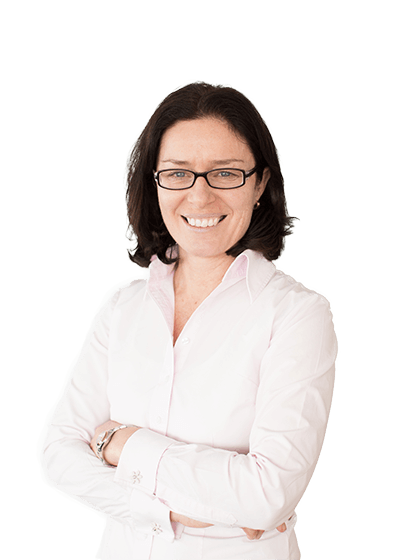 Todd is a registered Australian, New Zealand and U.S. patent and trademark attorney and lawyer licenced in multiple U.S. jurisdictions.  Todd also has four university degrees, all of which he has used to broaden his skill set as multi-jurisdictional patent attorney.

Todd spent 10 years practicing in the U.S., first as a U.S. patent examiner in the medical device arts, then as a private practice lawyer for a small firm.  During his U.S. sojourn, he helped build the Michelson patent portfolio, the bulk of which was sold to Medtronic for US$1.35 Billion in 2005.  He later moved to Australia and New Zealand, where he has been practicing for over 10 years.

Todd is a keen runner and triathlete.  During the course of these activities, Todd invented a system patented world-wide for timing participants, and founded a small start-up company involved in event timing systems. Through this experience, Todd gained unique insights into the start-up journey. 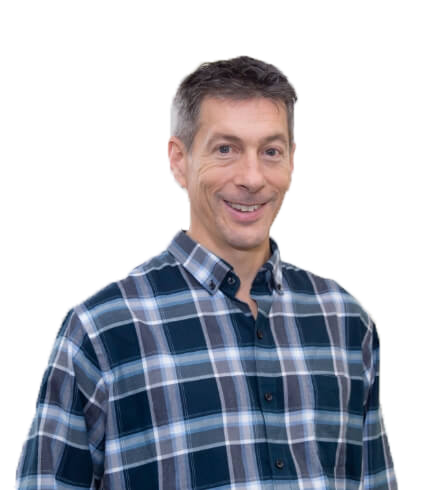 Caryn worked as a patent specialist in New York City for seven years, before moving to New Zealand. She has broad experience in patent practice in both countries, and in the management and development of patent portfolios. Her work involves a wide array of technologies, with particular emphasis on biologicals, pharmaceuticals, medical devices, green technologies, agriculture, and functional foods. 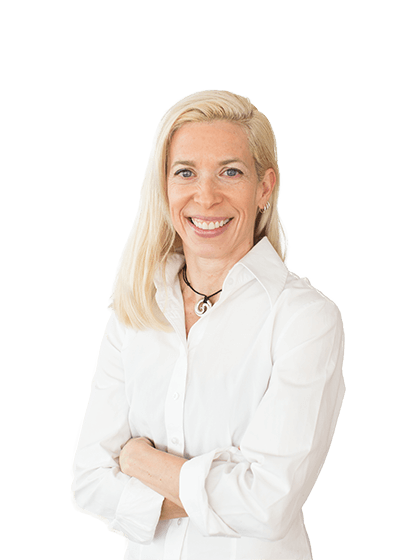